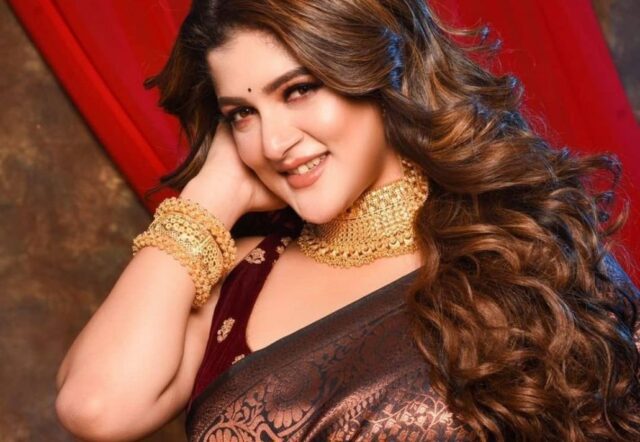 Chatterjee joined Bharatiya Janata Party on 1 March 2021. She was given the ticket and contested the 2021 West Bengal Legislative Assembly election from Behala Paschim against state minister of School Education and TMC heavyweight Partha Chatterjee but lost the election by 50,884 votes. On 11 November 2021, Sarbanti quit the Bharatiya Janata Party, eight months after joining the party.